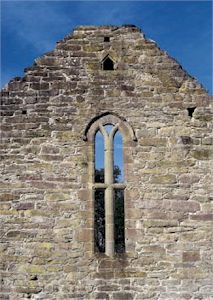 Roscommon is an inland county where the main attraction is the beauty of island-dotted lakes. Much of the county is level plain, bogland and river meadow – broken with low hills and many lakes. The highest point (1,385 feet) is on the County Leitrim border in the north; also prominent are the Curlew Hills (867 feet) in the north-west and the Slievebawn hills (864 feet in the east.

The county’s eastern boundary is formed by the River Shannon and its lakes. Located on Ireland’s fertile central plain, the county has an area of 2,463 sq km (951 sq mi). Most of the county is situated between the Shannon River, to the east, and its chief tributary, the Suck River, to the west.

Roscommon, in the province of Connacht, was home to the last of Ireland’s High Kings, King Rory O’Connor, whose home, Clonalis House is a library for the O’Connor Clan, and is open to the public. Strokestown house, is now the national Famine Museum, commemorating the Great Hunger. Roscommon, mainly a farming county, also benefits from tourism on the Shannon river, Lough Ree, Lough Arrow and Lough Key (Lough Key national Park, shown here). The neolithic monuments in the Curlew mountains in the north attract a steady flow of European visitors.